What Jesus Did! - Disciple Jesus saw that all the people were around him. So Jesus told his followers to go to the other side of the lake.
- Matthew 8:18 (ERV)

Jesus had this intriguing habit of withdrawing from the crowds. At first glance, we want to correct him, and remind him, that he is trying to win the world for God. How is he going to do that by running away from folks who are seeking him?

Then we realize how ludicrous such a thought is, and we realize the audacity of even thinking we could give him advice. Hopefully, this insight will lead to conviction. Jesus wasn't trying to gain an audience; he was trying to prepare an army. He is not trying to gain a following; he wants to forge followers. He didn't need "hangers on"; he was looking for disciples. A disciple, a true follower, doesn't just go around listening to all the neat stuff the Teacher says.

No, a true disciple is going to become like the Teacher. In the process of becoming like the Teacher, the true follower will be confused, amazed, bewildered, astounded, tested, saved, broken, encouraged, exposed, protected... Jesus’ goal for his disciples was to make true followers. He wasn’t interested in a big church membership roll; he wanted committed followers! That is as radical today as it was then.

Yes, true followers will be church members, but they're also going to be a lot more. They're going to live to share Jesus' life with others and teach them how to live it.

O majestic Lord, forgive me for wanting the easy way and the popular discipleship. Today I'm asking for your help to become a true follower of Jesus, displaying his character and living by his values. In Christ's name I pray. Amen.

Jesus knew that the people wanted him to become king. The people planned to come get Jesus and make him their king. So Jesus left and went into the hills alone. After Jesus said these things, many of his followers left him.

They stopped following Jesus. Jesus asked the twelve apostles, "Do you want to leave too?" Simon Peter answered Jesus, "Lord, where would we go? You have the things that give life forever. We believe in you. We know that you are the Holy One from God." - John 6:15, 66-69


A student is not better than his teacher. But when the student has fully learned, then he will be like his teacher. - Luke 6:40


The people were amazed. They asked each other, "What is happening here? This man is teaching something new. And he teaches with authority (power)! He even gives commands to evil spirits, and the spirits obey him." So the news about Jesus spread quickly everywhere in the area of Galilee. Jesus and the followers left the synagogue.

They all went with James and John to the home of Simon and Andrew. Simon's mother-in-law was very sick. She was in bed and had fever. The people there told Jesus about her. So Jesus went to her bed. Jesus held her hand and helped her stand up. The fever left her, and she was healed.

Then she began serving them. That night, after the sun went down, the people brought many sick people to Jesus. They also brought people that had demons inside them. All the people in the town gathered at the door of that house. Jesus healed many people that had different kinds of sicknesses. Jesus also forced many demons to leave people. But Jesus would not allow the demons to speak, because the demons knew who he was.


The next morning, Jesus woke up very early. Jesus left the house while it was still dark. He went to a place to be alone and pray. Later, Simon and his friends went to look for Jesus. They found Jesus and said, "All the people are looking for you!" Jesus answered, "We should go to another place. We can go to other towns around here. Then I can tell people {God's message} in those places also. That is why I came." - Mark 1:27-38
Publicat de Ana-Maria 0 comentarii 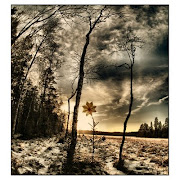 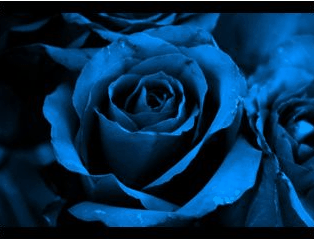 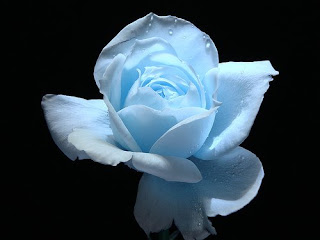